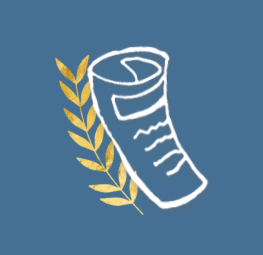 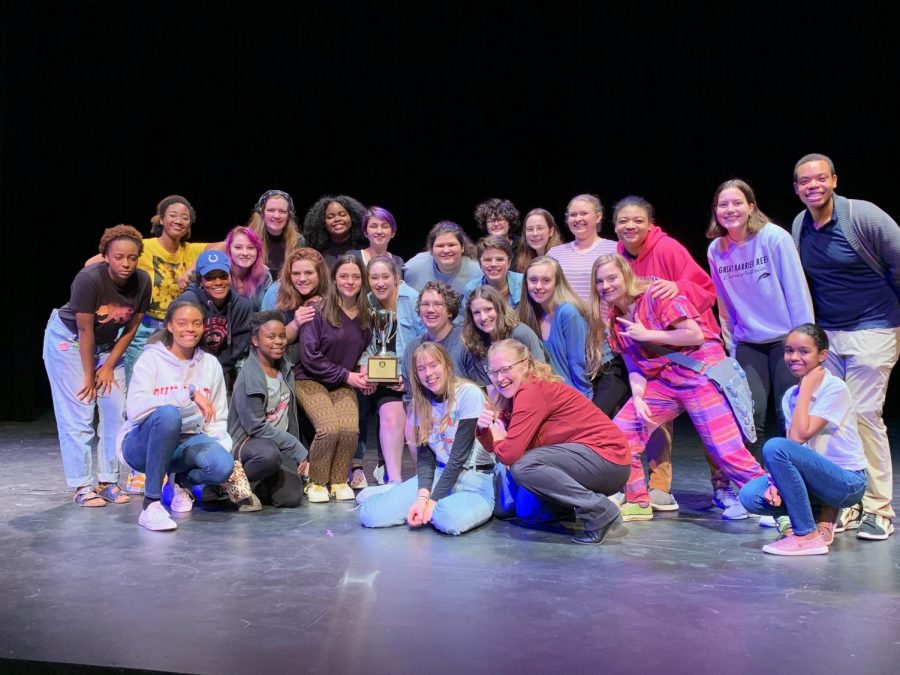 This fall at AGS, seventeen girls, as well as four understudies and four crew members, put on The Pink Ladies, an original play by Kate Guyton. The show follows Kate Warne (Josie Schoenberg ‘20), the first female detective in the United States, as she blossoms as an agent for the Pinkerton Detective Agency during the Civil War. Kate’s life story is told to her, via a series of flashbacks, narrated by Mary Walker (Clare Coffman ‘20). AGS has previously performed one of Guyton’s shows, (Somewhere in France is a Lily, 2017) which earned first place in state competition. At GISA’s regional one act competition, The Pink Ladies won first place. Josie Schoenberg won Best Leading Actress and Maggie Jones (‘21) won Best Supporting Actress for her portrayal of Betty Upson. In addition, the cast was also awarded Best Ensemble. At the state level, Josie again received an award for her portrayal of Kate, and Maggie received an honorable mention.

The show opened on November 15th and closed the following night. Between family, friends, and fellow AGS students and even some alumni, everyone who saw The Pink Ladies had good things to say. Nour Khalifa (‘22) saw her first show at AGS when she attended The Pink Ladies on Friday night and said, “It was absolutely spectacular. Every scene was brought to life before the audience’s eyes. The story had true meaning, and I could feel the emotion behind each sentence. Our thespians at AGS are exceptionally talented, and they work amazingly well as a team. I will definitely be attending every AGS performance from now on!” Kayleigh Beaman, who hasn’t seen a show at AGS since The Drowsy Chaperone (‘15), heard about The Pink Ladies from social media. She also attended the Friday night performance and recounted her experience, saying  “As a woman, this was a very empowering play. There was never a dull moment during the show, nor any dragging. I remember saying ‘I feel like I need to watch Captain Marvel now to keep this train going’. I’m thrilled I got to see The Pink Ladies!”

Audiences won’t be the only people missing The Pink Ladies. This show has left a massive impact on the cast and crew as well. Cyrenity Augustin (‘20) portrayed Detective Allan Pinkerton’s wife, Joan. She says, “Being in the fall play was an amazing experience this year, and helping to put on an original play is something I never imagined I would be able to do in my high school years! Goofing around off stage or telling the story when on, the production of The Pink Ladies is something I’m glad I got to participate in!” Though there were only 3 performances of The Pink Ladies, it will long be remembered for the empowerment and inspiration it showed audiences.